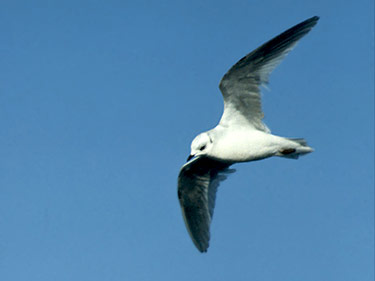 Where in Nebraska: Accidental. Seen at Sutherland Reservoir, Lincoln County in 1992.

Status: An Old World species that has recently bred in northern Canada and Greenland.