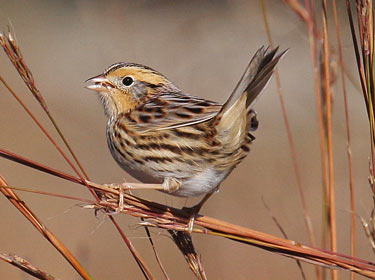 Where in Nebraska: Uncommon but regular spring and fall migrant in eastern Nebraska. Rare or absent in the west.