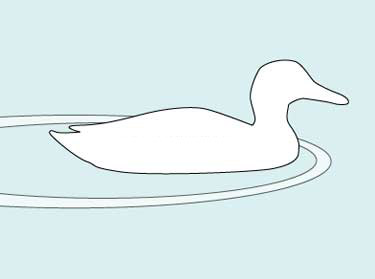 Where in Nebraska: Winters in coastal habitats. Rare spring and fall migrant across the state. More likely to be found in east. Probably increased in occurence after building of large reservoirs in the state.