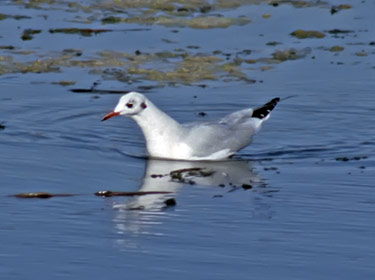 Where in Nebraska: Accidental. Seen at Walgren Lake, Sheridan County during August of 1979.