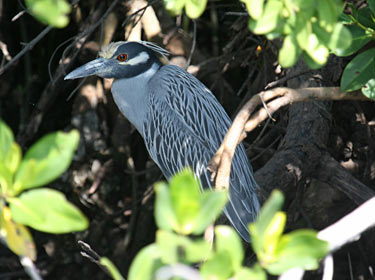 Habitat: Occupy a variety of aquatic habitats but often found along wooded waterways, marshes and wooded shorelines of lakes and reservoirs.
Where in Nebraska: A rare regular late summer and early fall visitor in southeast Nebraska, casual elsewhere. A rare casual breeder in the southeast part of the state. Majority of observations are juveniles or immatures.

Fun Facts: They can eat whole turtles because their stomach contains an acid that will disolve turtle shells.