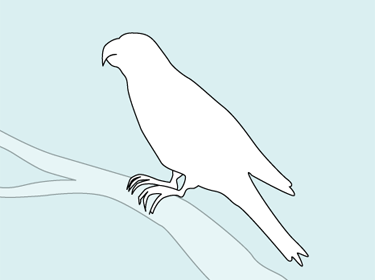 Where in Nebraska: Extinct. Formerly a common resident in the Missouri River valley.

Status: Extinct. Trapped by professional bird-catchers, shot in great numbers by hunters for their feathers, and shot by landowners because of their habit of flocking to orchards and tearing fruit apart, and of eating corn and other grain crops.